My life goal is to become great at a few things that are fulfilling, meaningful and fun. These are some of them.

I've enjoyed building things with people from a young age. My first startup experience was a smart wristband that connected to a fitness social network, like what smartwatches do today, except this was in 2012 when both I and my co-founders were in our final years of high school. Not a lot of it went to plan and we were yet to learn about things like fundraising and manufacturing, nevertheless, it marked the beginning of our startup journeys. 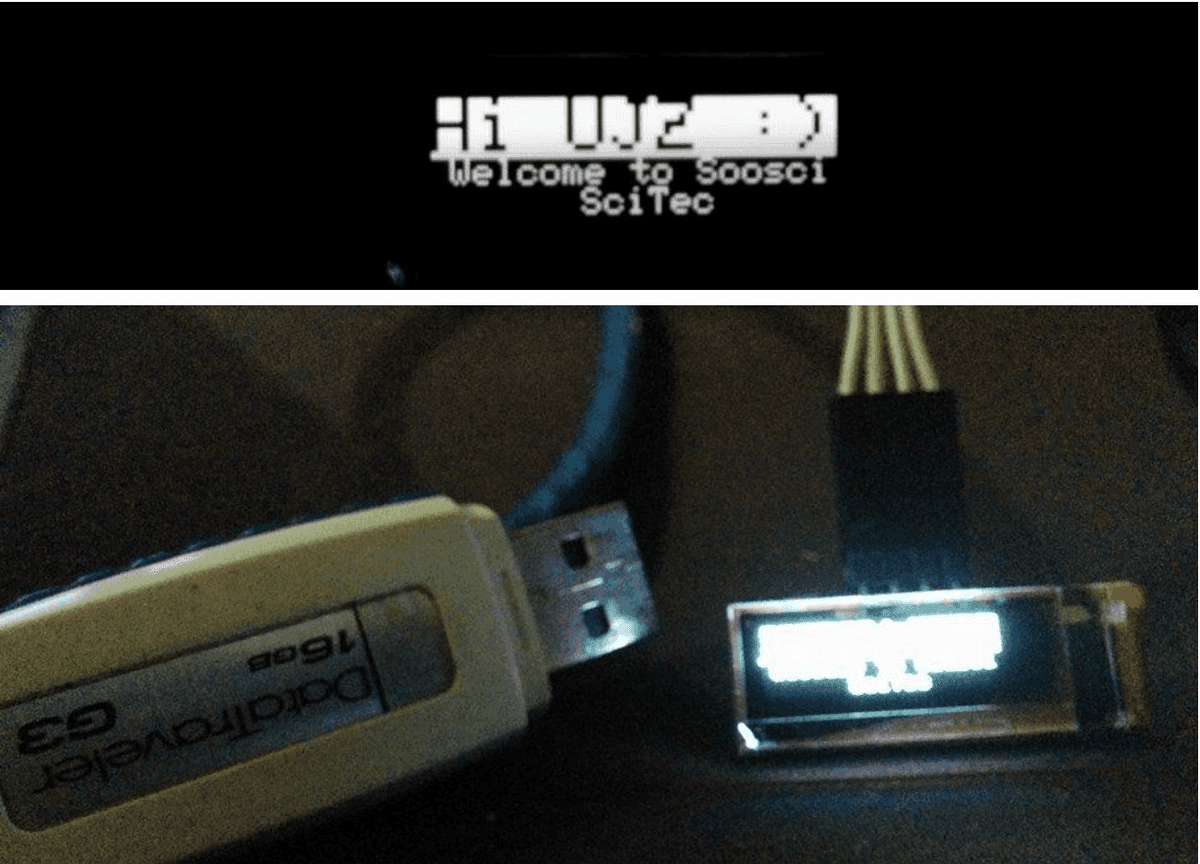 A few years after Soosci, I founded Tidl with several friends in University. We developed several experimental recruiting (personality-based talent matching) tools and resume creators for people with non-traditional educational backgrounds. We also built an open learning platform called Alcamy. The products collectively amassed over 20,000 users, were supported by IBM and it allowed me to explore the recruiting and e-learning space during my university years between 2015-19.

Much of my design and programming output these days comes from Clew; the startup I founded with my friend Haishan after graduating. We're building the next generation of digital workspaces–thoughtfully crafted tools for the modern digital worker. Clew is backed by Y Combinator and Garage Capital.

Over the years, I've come to realize my passion for designing meaningful digital experiences. The internet changed my life, it allowed me to access and learn things I'd never have gotten from my surrounding. It's a large part of the reason I learned to design, and then to program and build things–so that I could create the things I imagined.

I was introduced to programming the day we got to tinker with a terrapin logo bot in grade four (sometime mid-2000s). That was the first-ever time I wrote a logical statement, to make an LED blink in a loop. This was reinforced over the years with continued exposure to computers, software and electronics–but things only started to make sense when I was between 12-15 years old. This was around the time I was starting to get good at designing things, and the better I got the more I yearned for the ability to create my own digital experiences, tools and software.

The early days were mostly me learning to bodge things together to try and build my ideas. I did that for a couple of years until I realized a new passion for programming and learning the intricacies of how computers worked and processed information.

More recently, before I founded Clew, I worked at Shopify as a developer. It was a valuable experience in learning how software worked at scale. I mostly build Clew these days, and that includes a fair bit of programming across the front-end, APIs and apps. Learning new tools and orchestrating programming languages into thoughtfully designed software has become both a passion and area of expertise for me over the years.

Many years ago, when I was about fourteen, I was introduced to a computer science graduate student in Sri Lanka. I got to know him at a photoshoot for a magazine that we were publishing at the time. After we were done, I saw him sitting on the floor, with his laptop on a step, waiting for some program that seemed to be outputting endless strings of characters to finish running. Obviously, I was curious and asked him about it.

Genetic algorithms use random exploration of the problem space combined with evolutionary processes like mutations and crossovers (exchange of genetic information) to improve guesses. But also, because they have no experience in the problem domain, they could try things a human would never think to try.

He was using the biological principles of crossovers and mutations to write algorithms that can “evolve” a dataset (aka population) into a solution. It instantly resonated with me. At the time, I had a rudimentary understanding of evolution, mostly based off exercises on cross-pollinating pea plants to breed different kinds of peas. The idea of using basic principles of Darwinian evolution to write code that can solve problems through evolutions blew me away. Six years later, some residual effect of that moment lead me to study Bioinformatics; a field at the intersection of genetics and computer science.

I studied bioinformatics and completed a Honors Specialization at Western. My interest in the field grew out of a passion for biology and computer science. I've always believed that interesting things happen at the intersections of fields. During my university years, I also worked on data science and software projects for organizations like the Ontario Liberal Party and Stanford University.

For my undergraduate research, I assembled and annotated the mitochondrial genome of H. Lacustris, a freshwater green alga. We discovered that its mitochondrion shared 90% of its genetic sequence with that of its chloroplast. It was the first time a result of this nature had been found in green alga.

In 2011 I had founded Designn--a collective of artists and writers who published a magazine and sponsored creative work across the world for the better part of five years. Designn had thousands of readers, members, and contributors. To this day it's one of my most cherished creations. 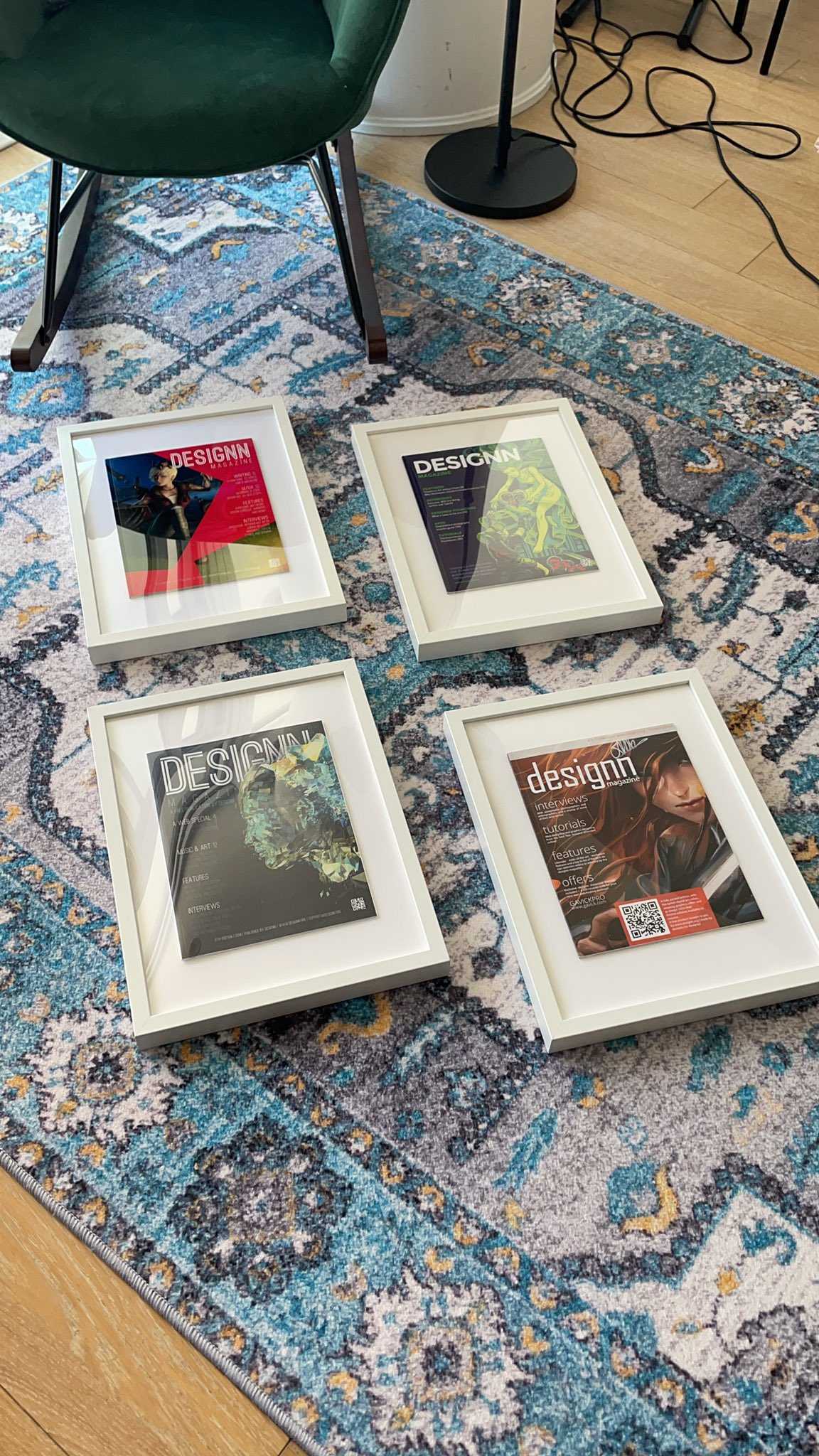 Every artwork in the home that I grew up in was either painted by my dad, crafted by my mom or pencilled and watercolored by my sister or myself. Early exposure to practicing creativity had me designing and building things from a young age. Going from watercolours and pencil art to print magazines, and later, user interfaces and product experiences.

Video games have always been a part of my life. Growing up it was entertainment, now it's an activity I'm still very passionate about, but also use as a way to keep in touch with my closest friends, who all left Sri Lanka and are studying or working in different corners of the world.

Most recently, Rainbow Six Siege is an online tactical shooter my friends and I play frequently. It's also the only games most of us have played for over 1000 hours. The progress we've made over the years has been pretty neat to observe. It's one of the ways I have a benchmark for what a thousand hours of doing something feels like; which at the very least is an interesting internal insight to have. 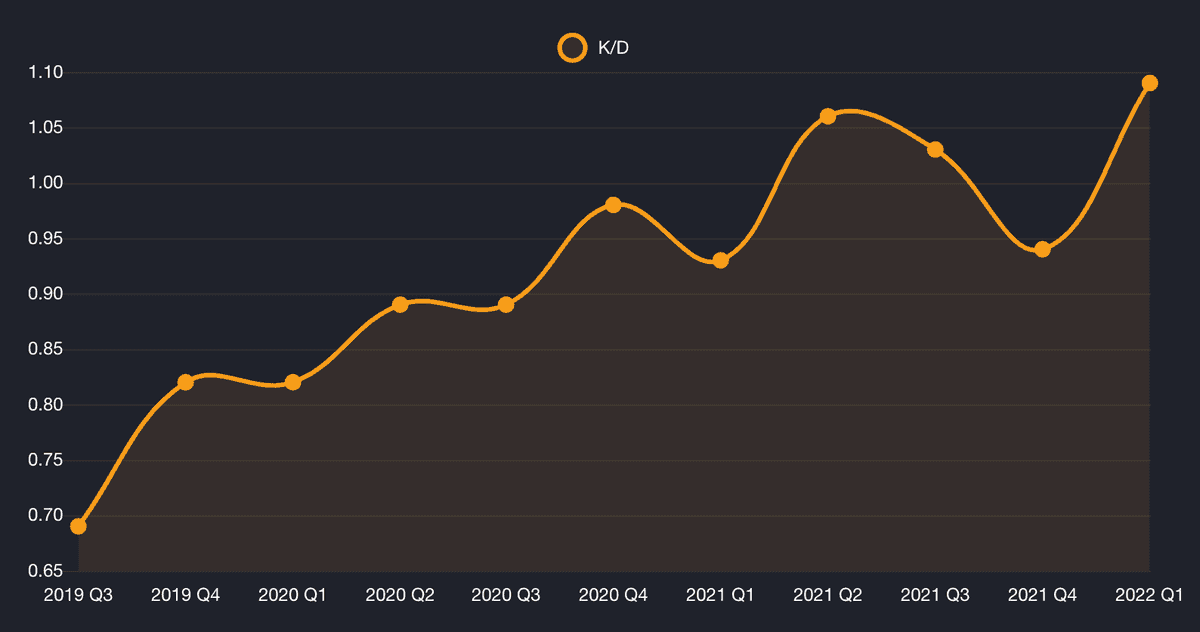 It's been a fascinating experience putting together my sim-racing rig so I can take part in online races and bring in a little more realism to a very fun activity.

I've loved seeing my reaction times improve over time, and the state of flow you fall into midway through a race is pure meditation.